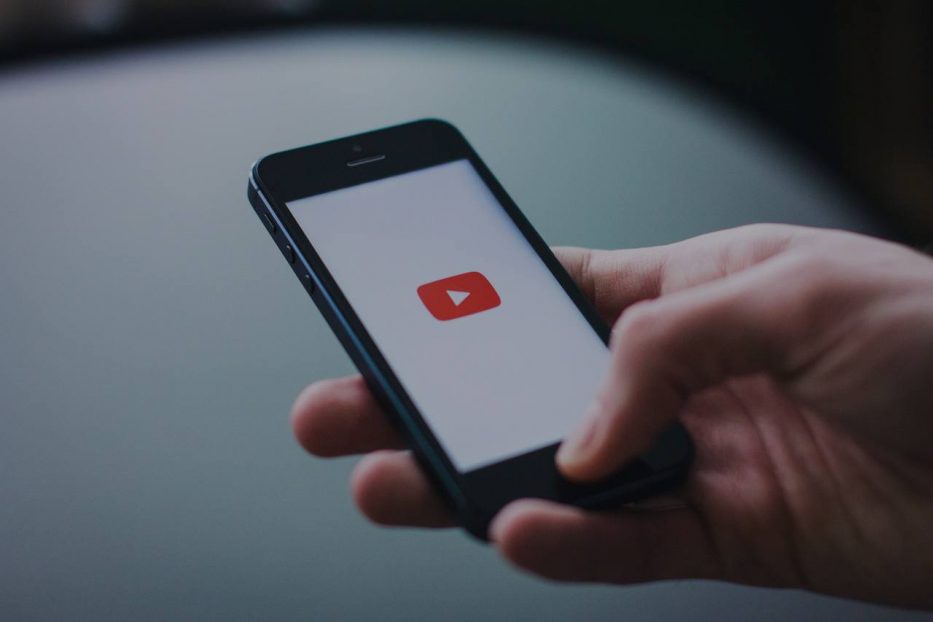 It is not uncommon for applicants to lie on their life insurance applications, whether the lie is direct or indirect – as in failing to disclose relevant information about the applicant’s risks and conditions. The temptation to lie is obvious. Insurance premiums can be particularly expensive when the applicant has been placed in a high risk class. To avoid a high risk classification and the correspondingly high premiums that attach to such classification, applicants may feel as though they will benefit from lying, failing to disclose information, or otherwise misrepresenting themselves on their application.

For example, if an applicant is an occasional, social cigarette smoker, and notes this fact on his application, then he may be assigned a life insurance risk classification under the smoker category, which necessarily demands higher premiums than a non-smoker risk classification. To such an applicant, lying about occasional tobacco use may seem a minor transgression when contrasted with potentially significant gains.

Likewise, if the applicant is an occasional recreational drug user, then he may be tempted to lie about his drug use, as it will no doubt affect the risk classification that he is assigned by the life insurance company.

Even if we were to brush aside the moral issue, however, lying on a life insurance application is not a strategically sound decision. Doing so may lead to allegations of fraud, an increase in premiums, and in some circumstances, may lead to the loss or reduction of the policy’s death benefits.

Generally, information that has a reasonable likelihood of reducing an applicant’s life expectancy will affect their risk classification and potential premium rate.

These factors include, but are not limited to: a) regular or occasional tobacco usage; b) regular or occasional recreational drug usage; c) mental illness or other mental conditions, such as depression; d) negative motor vehicle history, such as past DUIs; e) relevant family medical history, such as heart disease or cancer concerns; f) relevant personal medical history; g) a history of and/or future plans involving travel to dangerous places; and h) the applicant’s income level, which can affect the applicant’s eligibility for more insurance coverage.

Life insurance companies are well aware that the incentive to lie is substantial, and have developed the tools and systems necessary for catching and punishing those who lie or otherwise misrepresent the relevant facts on their applications.

Life insurance companies have access to various reports, records, and databases which they can use to verify the applicant’s claims – especially if those claims are suspect.

If need be, your insurer may request that you complete a full medical examination including but not limited to a blood analysis, urinalysis, platelet count tests, cognitive tests, and a physical assessment. The insurer may even require hair samples so as to test for drug use. By ordering a comprehensive medical exam, the life insurance company is able to directly verify certain claims you made – or failed to make – on the application.

Of course, a medical examination is insufficient for verification of all relevant risk classification factors. To this end, the insurer may access Medical Information Bureau (MIB) reports, motor vehicle reports, credit reports, physician visitation records, and pharmaceutical records, among other records.

If there is something to find, you can be sure that your insurer stands a very good chance of digging up the truth.

Suppose that an applicant does not disclose the fact that they occasionally partake in recreational drug use. Later, the insurer requests a medical exam that includes a hair sample test for to determine the applicant’s history of drug use. The exam is likely to reveal the applicant’s failure to disclose, and thus compromises the applicant’s risk classification, potential premiums, and even the viability of the application itself.

If, during the contestability period, the life insurance company discovers evidence of intentional misrepresentation or fraud, then they may choose to void the policy entirely.

If you die during the contestability period, then the life insurance company is not only empowered to further investigate the accuracy of the information on the life insurance application, but may also refuse to pay the death benefit (or may significantly reduce the benefit payout) if there is a finding of misrepresentation or fraud.

Note: whether the insurer decides to deny the death benefit depends largely on the nature of the misrepresentation. Mere mistakes may simply lead to a recalculation of the death benefit with the corrected numbers.

Once the contestability period runs out, the insurer is not required to turn a blind eye to fraud and misrepresentation. If insurer is made aware of inconsistencies, they are allowed to further investigate and to act.

Caught Lying on the Life Insurance Application – Next Steps

The penalties for lying on a life insurance application can be substantial.

An intentional misrepresentation may not necessarily lead to the application being declined, but the insurer will likely want to conduct a more thorough investigation of the facts. Subsequent discovery can lead to a higher risk classification and may cause additional delays.

When applying for life insurance, take the time to consider the information requested and respond knowledgeably and truthfully. Life insurance companies have a multitude of tools at their disposal to discover inaccuracies and inconsistencies in the application.

Big Lou
Big Lou is just like you—he's on meds too. Big Lou is about reality in life insurance. He's been through good times and bad. Big Lou knows you have special needs, and he's here to help guide you through the life insurance process.

A fun, informative, no BS approach to protecting your assets
Quick Quote
We’re taking a quick look…
Powered by

Get a Quick Life Insurance Estimate
No, thanks!
We use cookies to ensure that we give you the best experience on our website.Got it!Learn more